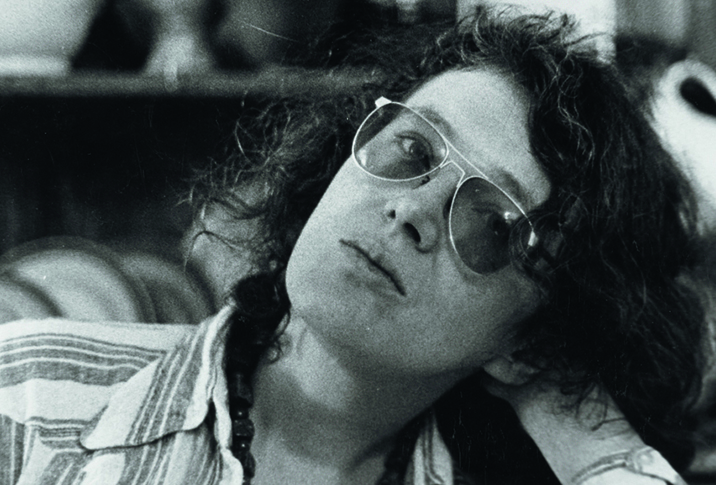 Another tour pic, this one with more of me and less of the cat. In fact, there's no cat at all, but nevermind. Tour begins this Friday in Durham, then Winchester, Oxford, Birmingham and Ipswich x

Another achingly evocative and gorgeously soulful single from @pollypaulusma. Sometimes, you just want everyone to know how amazing someone is, and I had that feeling from the very first song I heard of hers (Dark Side). It's still one of my favourite tunes of all time. https://twitter.com/pollypaulusma/status/1600404402736484352

My next album, 'When Violent Hot Pitch Words Hurt', will be released on Wild Sound / One Little Independent on Feb 10 2023. You can listen to the first single to come from it, 'Luminary (acoustic version)', out today.
https://pollypaulusma.lnk.to/luminary-acoustic

My next album, 'When Violent Hot Pitch Words Hurt'

Allow me to wake you up tomorrow morning 7am GMT w

✨ Day 6 of my Ten Day Christmas Sale - today it

Yesterday @mickpaulusma and I celebrated 22 years

It's my Ten Days of Christmas sale! Each day bet

There’s a lot of crazy love between @jp_plays_do

To celebrate the release of ‘Pitch’, the siste

The last video from my album 'The Pivot On Which T

The first of a few coffees as I travel Cambridge-M

Live! Latest video - this one for ‘Sullen Volcan

I'm very proud to announce the release today of th

My tongue in cheek ode to the joys of motherhood,

Tour is done, for now. This has been one of the ha

Quick sea swim to get ready for tonight’s show @

Quick sea swim to get ready for tonight’s show @

This is happening, too... my book on Angela Carter