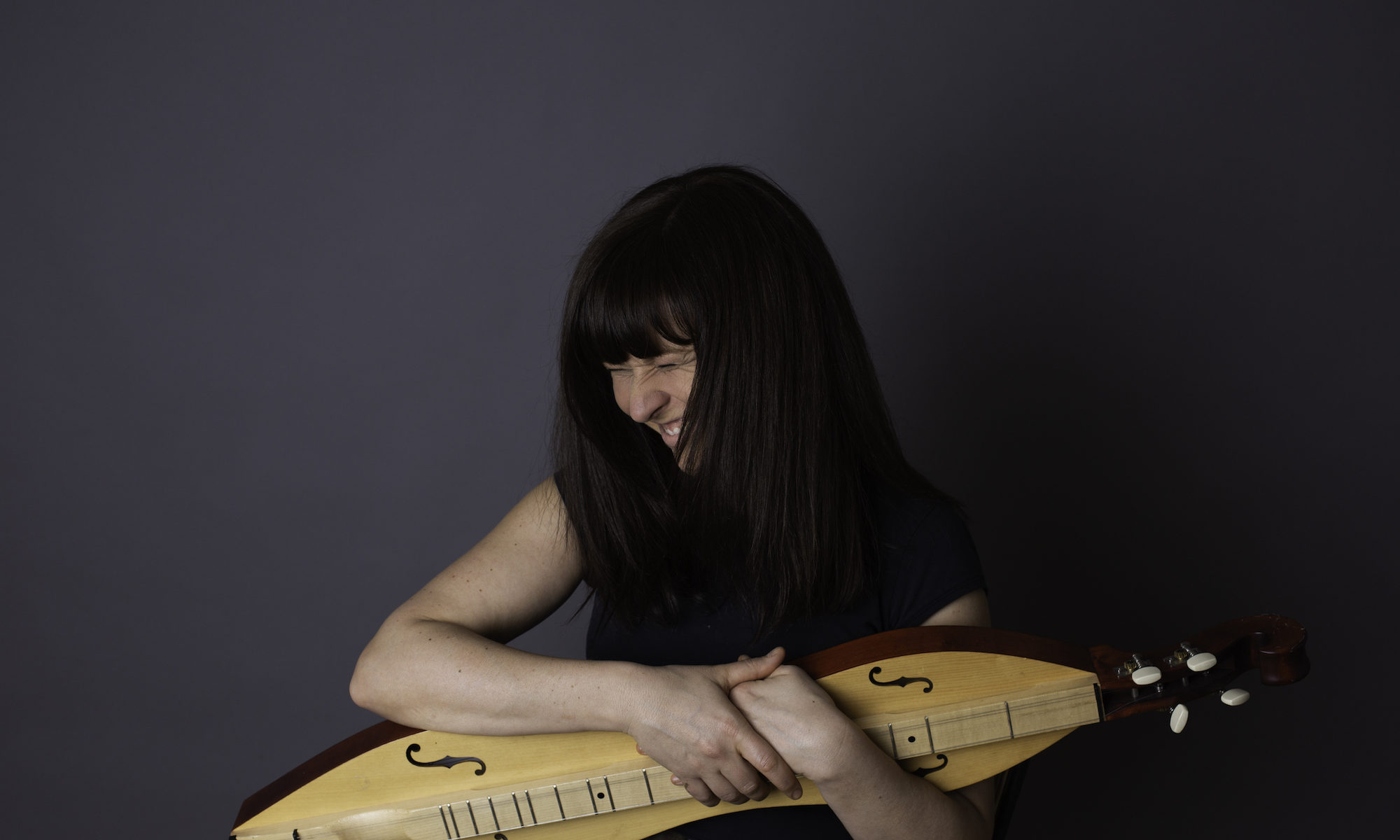 I will be talking with the legendary Max Reinhardt (of BBC Radio 3 Late Junction fame) on his lunchtime show at Soho Radio today.

Tune in around 1.30pm here : sohoradiolondon.com

Well, this is it.

The Guardian/Observer **** – a ‘vibrant, insightful tribute’
BBC Radio 2 Folk Show – ‘intoxicating…. an impressive album that really deserves to be heard’
Folk Radio UK – ‘both a terrific traditional folk album and a fascinating insight into Carter’s creative process’
Shire Folk ‘Be in no doubt, Invisible Music is one of the landmark releases of the year, in this or any other genre’

Radio: I’ll be talking with Mark Radcliffe on the BBC Radio 2 Folk Show about the record on Wed 5 May between 9-10pm: please do tune in.