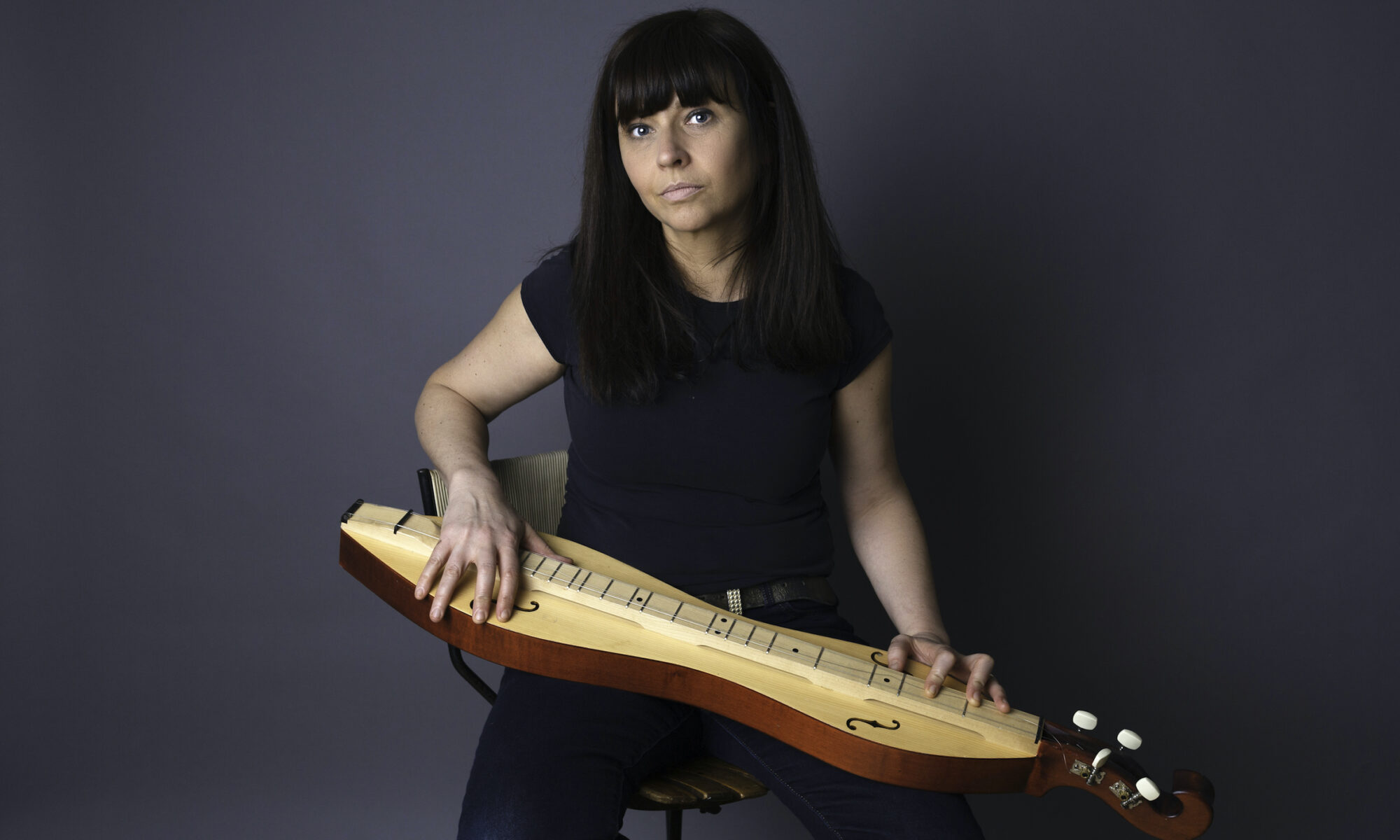 Join me online tonight for a show hosted by Live to your Living Room.  I’ll be playing two 45-minute sets and the whole thing is being mixed remotely by a sound engineer. It sounds like about as close to a proper gig as it’s going to get right now. WOW! Just doing my set list and it’s coming together nicely. Can’t wait to play for you. Order a Deliveroo and join me.

Happy New Year… the world may be going to shit, but I’m finding joy in little things. Allow me to share some. 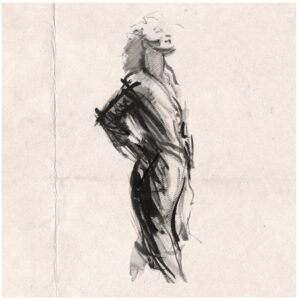 These songs are bizarre, grotesque, bloody, and beautiful, sometimes conventionally, and sometimes in the way a gnarled bit of wood can be.

I intersperse songs with readings (by myself, Kathryn Williams and Kirsty Logan) to show the relationship.

This album is the sonic accompaniment to my recently-completed PhD thesis of the same title, a deep-dive research project into the many ways I believe being a singer, and having the muscle memory of singing, influenced Carter’s imagination and language style.

Sign up to my mailing list to receive a free song ‘Jack Munro’ from the album  — and to keep up to date with all my news as the release happens.

To mark the album’s release on Friday 23 April, I’m doing some shows, mostly online for now – but with one significant live exception at Cecil Sharp House on Thur 22 April. Here’s a list of all my forthcoming shows.

Patreon involvement starts from a very modest £4/month; on higher tiers I offer house concerts and songwriting tuition as part of membership.

Explore it if you haven’t already at patreon.com/pollypaulusma

My great friend Annie Dressner and I are  doing an 8 day UK tour 22-29 February. Many tickets have already gone… so please buy them while you can and come say hello to us! All ticket links below…